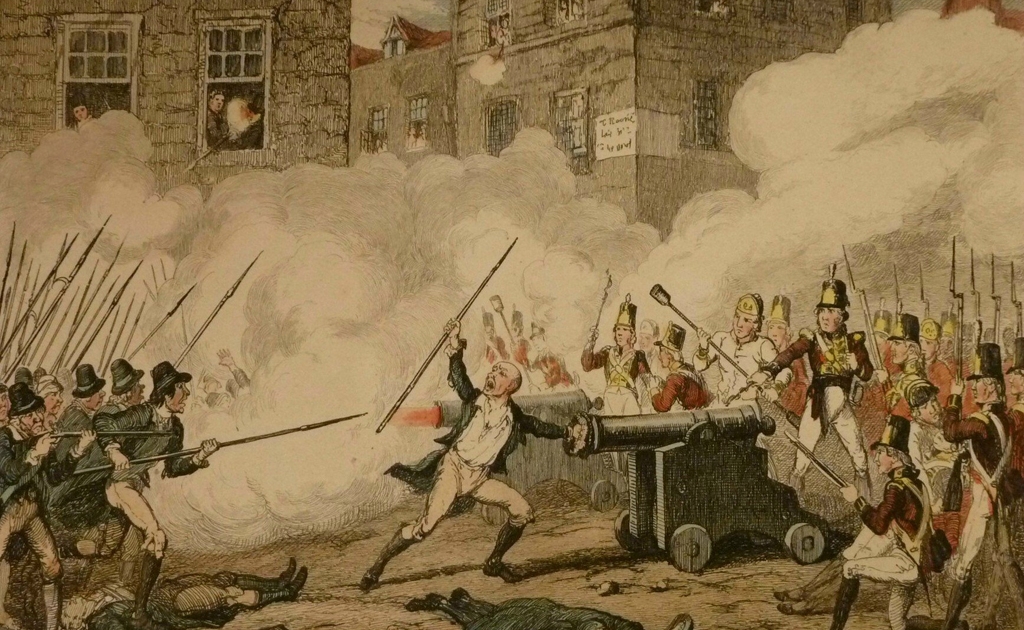 Connnacht had escaped from the pillage of General Lake.  On the 22nd of August, 1798, General Humbert came from France, landing at Killala County Mayo.

More ugly fighting followed.  At Granard, the English Commander Heppenstall, who was called ‘the Walking Gallows’, would throw a victim over his 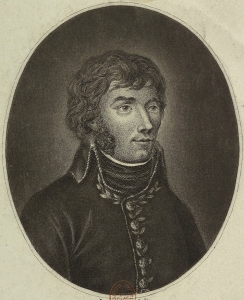 After action at Ballinamuck, the English regiment marched to Carrick-on-Shannon where in the courthouse a couple of hundred rebels were held.  A certain number of them were ordered to be hanged.  Bits of paper were rolled up – with the word ‘Death’ written on the number to be killed.  The prisoners must then draw lots.

Those not hanged in the courthouse were sent elsewhere for hanging.  Yet others were exported, as slaves, to colonies like Australia and Tasmania.  ’Free Quarters’ was fully exploited, a term which meant unhindered robbery, rape and murder of young and old, by soldiers.

Éire, Banba and Foela, our three Gaelic Princesses – of the Land and People, of their Defence and of Learning – had overseen another stage in their relegation into obscurity.  And, in 1845, Famine was yet to come.